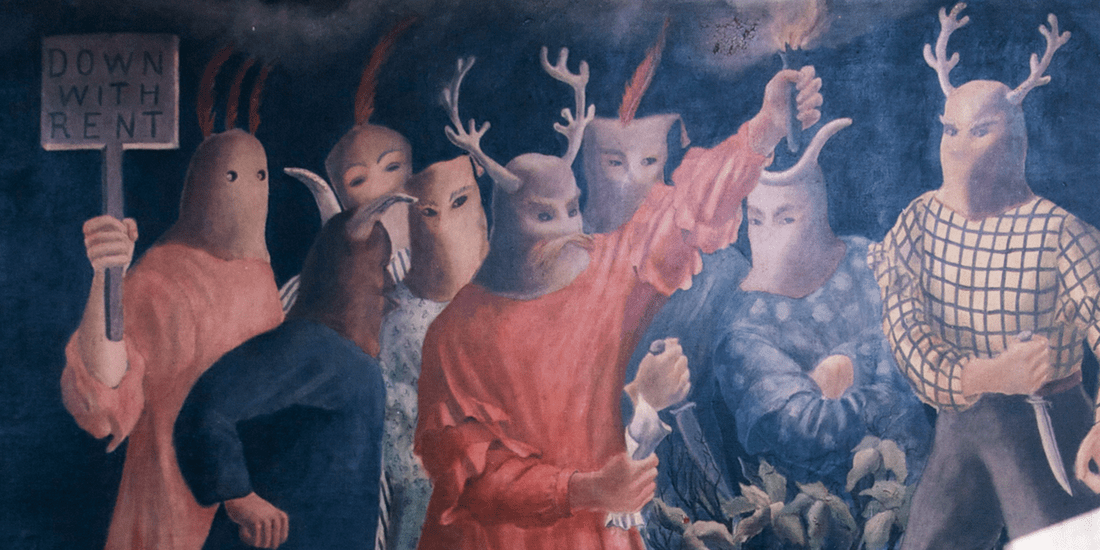 The history of Andes, NY has always been shaped by the abundant natural resources of the Catskills and the character of its people. Settled by Dutch and German colonists in the late 18th century, Andes was established in 1819. The regions rolling hills, vast woodlands, and Delaware River defined Andes from the start. Farming, logging, tanning, and rafting thrived throughout the 1800’s. With artisans, professionals of every stripe, and hotels along a major stagecoach route, Andes prospered but also faced challenges; especially for farmers.

In Andes, like most of upstate New York, land was leased to farmers by a class of politically well-connected landed gentry; absentee landlords who’d received land from the Dutch or English governments before the Revolutionary War. Tenant farmers statewide became increasingly dissatisfied with this arrangement, likening it more to feudal Europe than 19th century America. Historically called The Anti-Rent Wars, these farmers protested, staged revolts, and refused to pay their taxes. Modeled after the instigators of the Boston Tea Party, many disguised themselves as “Indians”. Wearing calico costumes, sheepskin masks or painted faces, they went about the countryside harassing and fighting their opposition.

On Aug. 7, 1845, Undersheriff Osman Steele left today’s Andes Hunting Tavern Museum and during a tax sale on a Dingle Hill farm was mortally wounded by “Calico Indians”. This event was seminal in the Anti-Rent Wars. Hundreds were apprehended, some sentenced to death and while nobody hanged, jail terms were served. Rousing support for abolishing these feudal practices, the Anti-Rent movement continued to impact state politics for years to come.

By the 20th century, most of the early industries gave way to progress. Agriculture, most notably dairy farming; which predominated in Andes well into 1970’s; became the new emphasis. Gone were the stagecoach routes, replaced before more contemporary transportation, with the railroad.

Where the newly renovated Andes Depot Building and Andes Rail Trail is today, from 1907-1925 stood the Andes Branch of the Delaware & Eastern (later Northern) Railroad. An offshoot of the main line that went as far as Kingston, the Andes Station was both the spur’s terminus and busiest stop; ferrying passengers, produce, and dairy from Andes’ two creameries out to distant markets. In 1939, facing economic woes the D&N was sold to New York State.

In 1942, New York City expropriated the Delaware’s East Branch and valley; advancing a long-standing plan to increase its water supply. Construction on the Pepacton Reservoir began in 1947. Operational since 1955, it’s the city’s largest single source of water. This achievement however, came at a cost. Impounding the Delaware’s East Branch destroyed Andes’ neighboring hamlets of Shavertown, Union Grove, Arena and Pepacton, submerging them and half the D&N railroad. 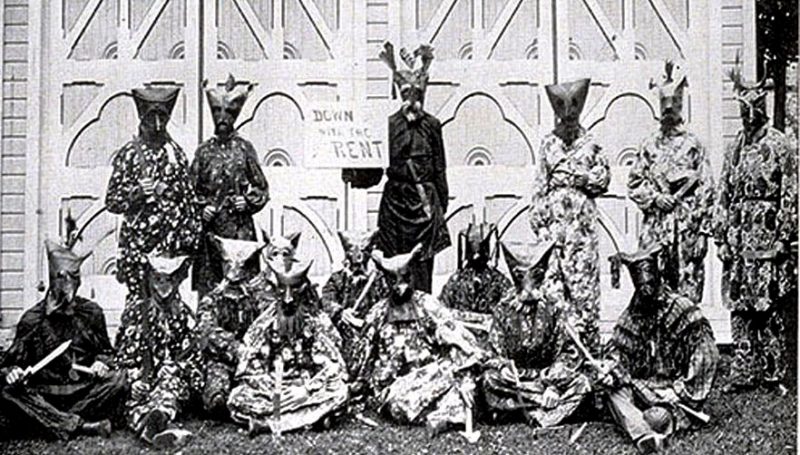 These communities, like all our history, permeates through Andes to this day. You see it shopping on historic Main Street. Feel it fishing the Pepacton or hiking the Rail Trail. Taste it in our restaurants locally sourced produce. Like the first settlements, Andes continues to be a community founded in the areas abundant natural resources and shaped by the character, perseverance, and resilience of its residents. 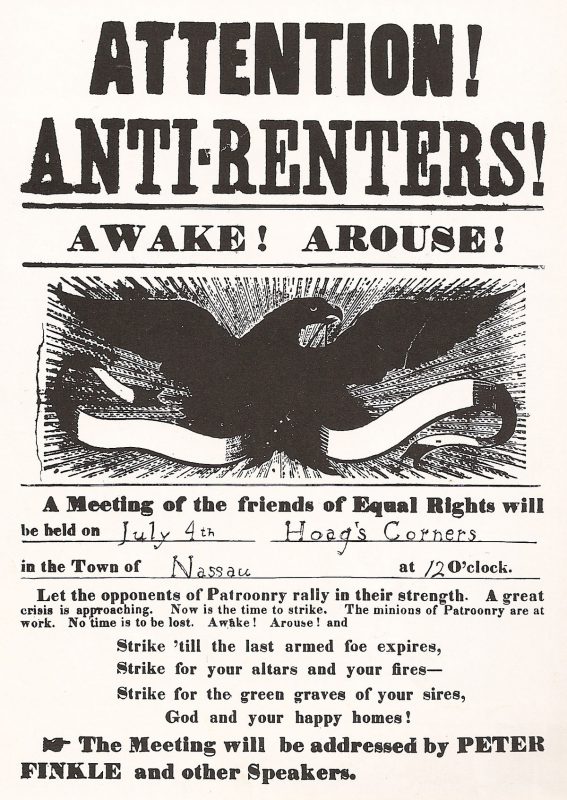